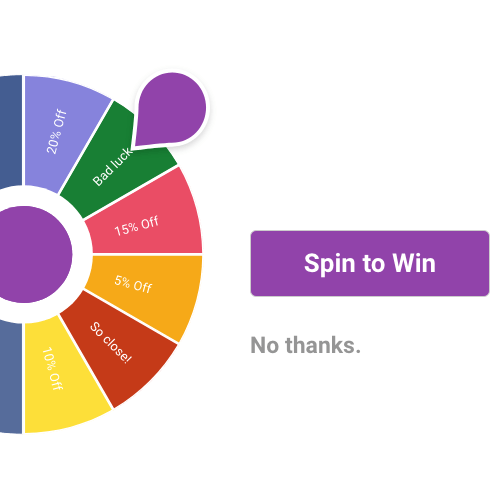 How to Incorporate Gamification Into Your Digital Marketing

Gamification marketing uses story-telling, gameplay and the mechanics of play to grab and maintain attention. Because games appeal to people in a way that adverts don’t, they can help you to bypass banner blindness and reactance. That means you get better value from CPC ads and organic traffic

How To Incorporate Gamification Into Your Digital Marketing

Building games into your website and acquisition strategy gives you a serious advantage. Play enhances user experience, increases engagement and helps you to circumvent customer cynicism. Because of this, gamification is a powerful way to convert more visitors into customers, generating higher revenues from your website.

What is Gamification Marketing?

Definition: Gamification uses game mechanics and rewards to turn everyday experiences into a form of play.

By encouraging some kind of interaction, gamification can increase the impact that your marketing has on consumers. Playability also changes the way your customers think. Psychologists have identified a distinct psychological state called “Gamefulness” associated with play-based interaction. It is a less reactant state of mind, with a greater emphasis on short-term gratification.

A game usually has three elements that distinguish it from everyday life. Gamification marketing incorporates these elements into an app, advert or product: 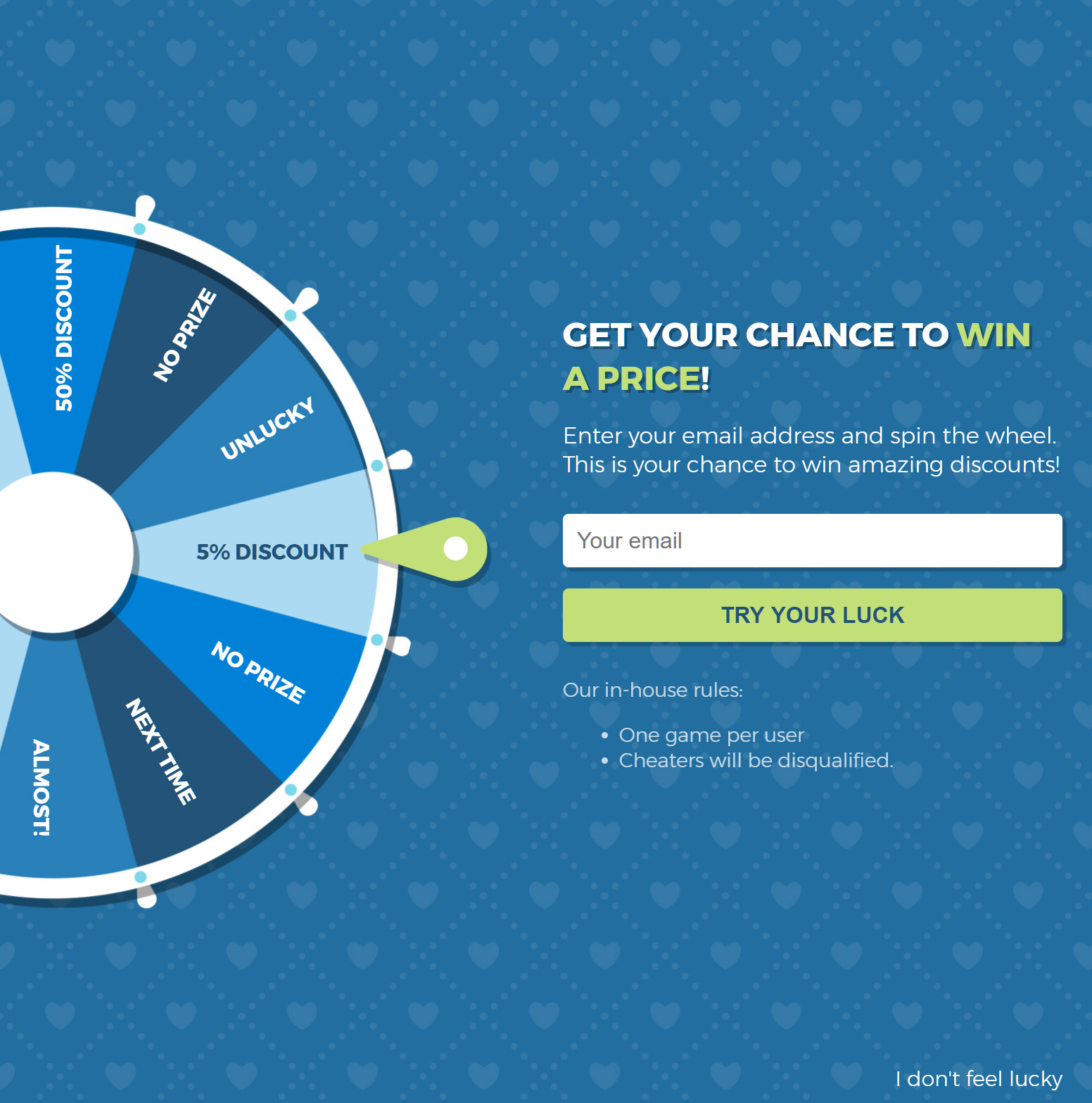 The design of this email-capture element, used by WordPress, is cleverly engineered to induce gamefulness. For example, the concepts of “luck” and “luckiness” (mentioned three times) circumvent the intrinsic Need For Certainty that people experience in their everyday lives. This is one aspect of gambling that makes it highly addictive. The feature has been arranged in such a way as to provide a variable and uncertain reward. By introducing chance into the equation, WordPress takes advantage of the Motivating Uncertainty effect.

4 Gamification Marketing Tactics To Help You WIN The Attention War

The “Epic Story” you build around a visitor does not have to be fictional; it just has to highlight the start and end of the user-journey. By turning your visitor into a character whose narrative arc ends with a complete purchase, you can take advantage of the cognitive and emotional effects created by gameplay.

One popular example of this kind of story telling is the tracking app provided by Domino’s Pizza. A customer is able to track their pizza from the moment they order it, turning the delivery process into a kind of game.

Whether you realise it or not, your website delivers feedback every time a visitor uses it. If you pay attention to the signals you are sending them, this feedback can be turned into a game.

Engineering the feedback economy that your site creates does not have to involve points or leader-boards; sometimes it can be as simple as changing the colour of a form field from grey to green. Your customers have been exposed to a vast amount of visual media in which a conventional UX “language” has been established and re-enforced. Because of this, visual signifiers have a significant emotional impact.

If you want to apply gamification to your site, there are certain activities that lend themselves naturally to play:

How To Use Gamification Marketing

It is important to bear in mind that there is a difference between long-term engagement and short-term interactions. One of the weaknesses of a marketing strategy built around hard gamification is that games are disposable. That’s why some of the most successful gamification campaigns have been associated with short-term promotions and consumable products.

However, gameplay provides a unique form of interaction that marketers can’t afford to ignore. In an industry that competes for consumer attention, new forms of communication are one way to access an increasingly scarce resource. 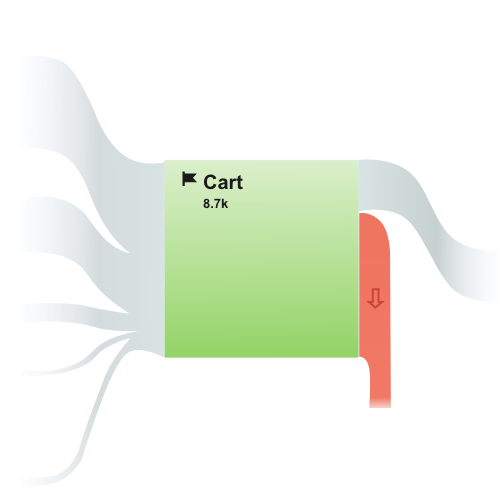 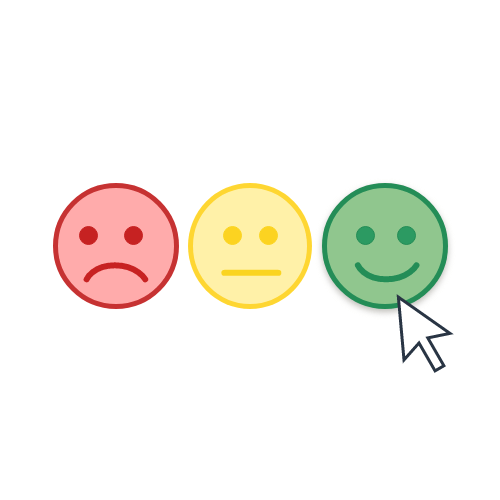 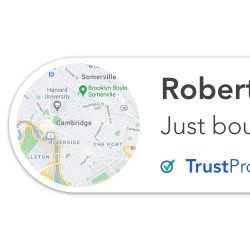 How Fake Social Proof Could Destroy Your Business
6,851
views

How to Incorporate Gamification Into Your Digital Marketing
6,851
views 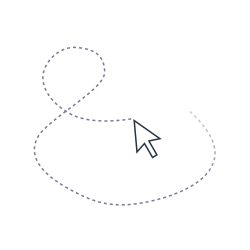 Add to my website Add to Shopify
Start Your Free 7-Day Trial Increase your sales, sign-ups and customer satisfaction, today
Get Started Now